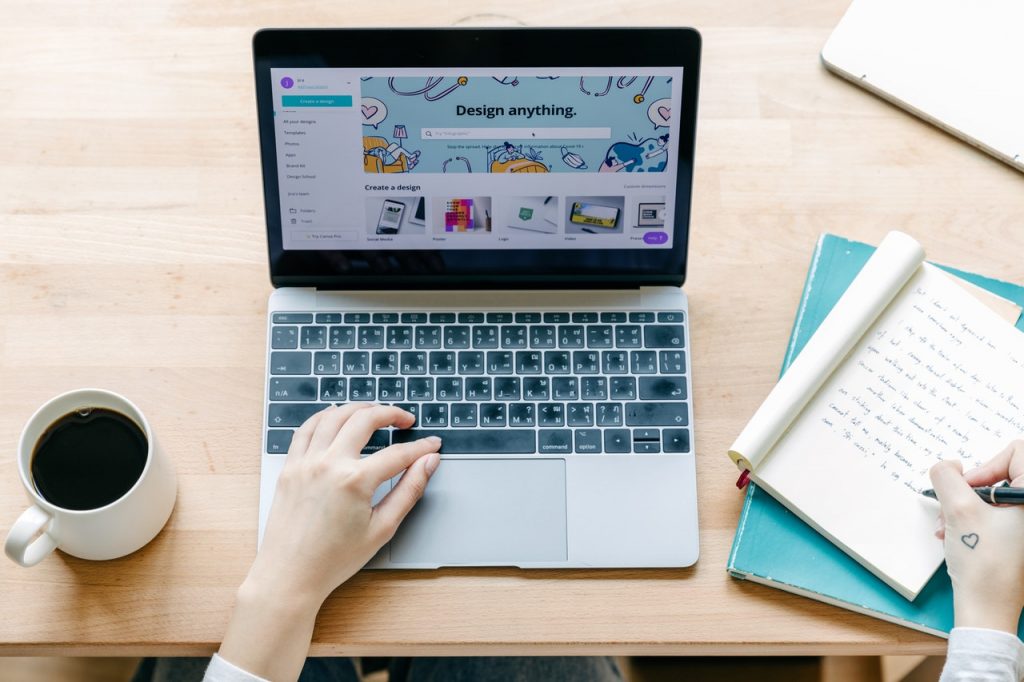 Social media is a frustrating game that can see you wasting lots of time and energy creating posts, only to see very little interaction or tangible return on investment. So why do we persist?

Believe it or not, even if you’re not seeing comments and reactions, your social media channels are a great source of traffic to your website, and traffic leads to sales.

Often people aren’t interested in buying off you straight away. Do you buy the first time you see a product? However, being able to see your content and derive some value from it is the first step to warming up your leads. Then, your challenge is to masterfully lead them down the buyer’s funnel. You’ll win some and you’ll lose others, but it’s a numbers game. The more (relevant) people you can get to like and follow you, the more you will be able to generate conversions.

You may have hundreds of articles on your blog and in various trade magazines, but if you’re not pitching to people where they’re at, you won’t be able to build your following. According to Statista, we spend an average of 144 per day
on social media, so imagine how much of an opportunity you have to showcase your expertise when you have a Facebook page?

Why, then, are your social media posts not having the desired result?

This quote by Michel de Montaigne captures it all:

“No wind favours he who has no destined port.”

If you don’t have a goal in mind, you’re not going to achieve it as you won’t know where to focus your efforts. You should pick one aim, two maximum, and all your social media posting should be done with that in mind.

2. Your followers aren’t your audience

Marketers and their bosses want to see the follower count going up and up. That’s why businesses buy followers, but this is not the right strategy. In order to build up your following, you need to take advantage of Facebook’s intuitive targeting tools within Ads Manager so that your posts are put in front of the people who’ll be interested in what you’re selling.

3. You’re not prepared to spend money

Companies will pay out hundreds of pounds for billboards and signage for people who will see it for a few seconds while they’re driving past, or £250 for a quarter-page ad in a newspaper, but resent paying to boost a post on Facebook. There is a misguided belief that all engagement from social media should be organic. While that was once a possibility, nowadays even the most popular brands and personalities are paying large amounts of money to advertise their page. According to Ad Espresso, Facebook impressions (number of times your post gets seen) is 6.4% of your total page likes. That means over 93% of your followers are not even getting to see what you post. Every time you’re running a new campaign or a product launch, you should have an ad strategy to make sure everyone who’s liking and following your page gets to hear about it.

Marketers are suffering a phenomenon known as “banner blindness” whereby consumers are getting better and better at filtering out boring or irrelevant messages. If you’re just promoting yourself and not adding any real value, then your social media posts are getting ignored. Instead, you need to focus on “what’s in it for them”. This can be something informative, entertaining or that solves a real problem in the lives of your ideal customer. Try a rule of about two promotional posts a week and share other relevant information the rest of the time.

5. You’re not directing people to your site

If your page is funny and entertaining, then users will love it. However, if it’s not clear what you’re selling, you’re never going to make any sales. You should link back to your website through relevant blog posts that will interest your followers. Your blog could talk about an issue, offer advice, share helpful information and then at the end, have a call-to-action that encourages the reader to visit another page on the site that will get them to the next stage of the buyer’s funnel. You’ve given something for free (your content) and as a little payback, you’re asking them to explore your site a bit further. That’s fair, right?

Human beings are attracted to beautiful images and colours. We’ll instinctively linger on images, especially moving images and we’re more likely to react. Despite what we’re told, we judge a book by its cover, so we also judge Facebook Pages by their covers and other visual assets. If you can share high-resolution images and stick to a uniform theme throughout your Facebook posts, your page will come across as more authoritative. However, don’t make it too uniform at the expense of losing the human touch. It’s okay to share mobile phone pictures of your team or pet. That’s life, and we’re all a bit curious about the “behind the scenes” element of a company.

Social media is distinctive from other forms of media by virtue of the fact that it’s a two-way street. Broadcast media only delivers the message and there’s no way for consumers to give their own feedback. When you post, you should ask questions, invite opinions, ask for input. Get your followers to share a little of their lives. Share their posts too and feature customers in your posts so their friends will like and share too. Make sure you engage with all comments. If you’re only using your social channels to broadcast, then you haven’t moved on from the ad era of the 1960s.

We hope this has made you think more about what tweaks you could be making on social media to elicit more engagement. If you need any help thinking up engaging content ideas, we can set up a social media workshop to help you devise an exciting social media calendar.

THE ULTIMATE GUIDE TO CREATING A LINKEDIN PAGE THAT STANDS OUT 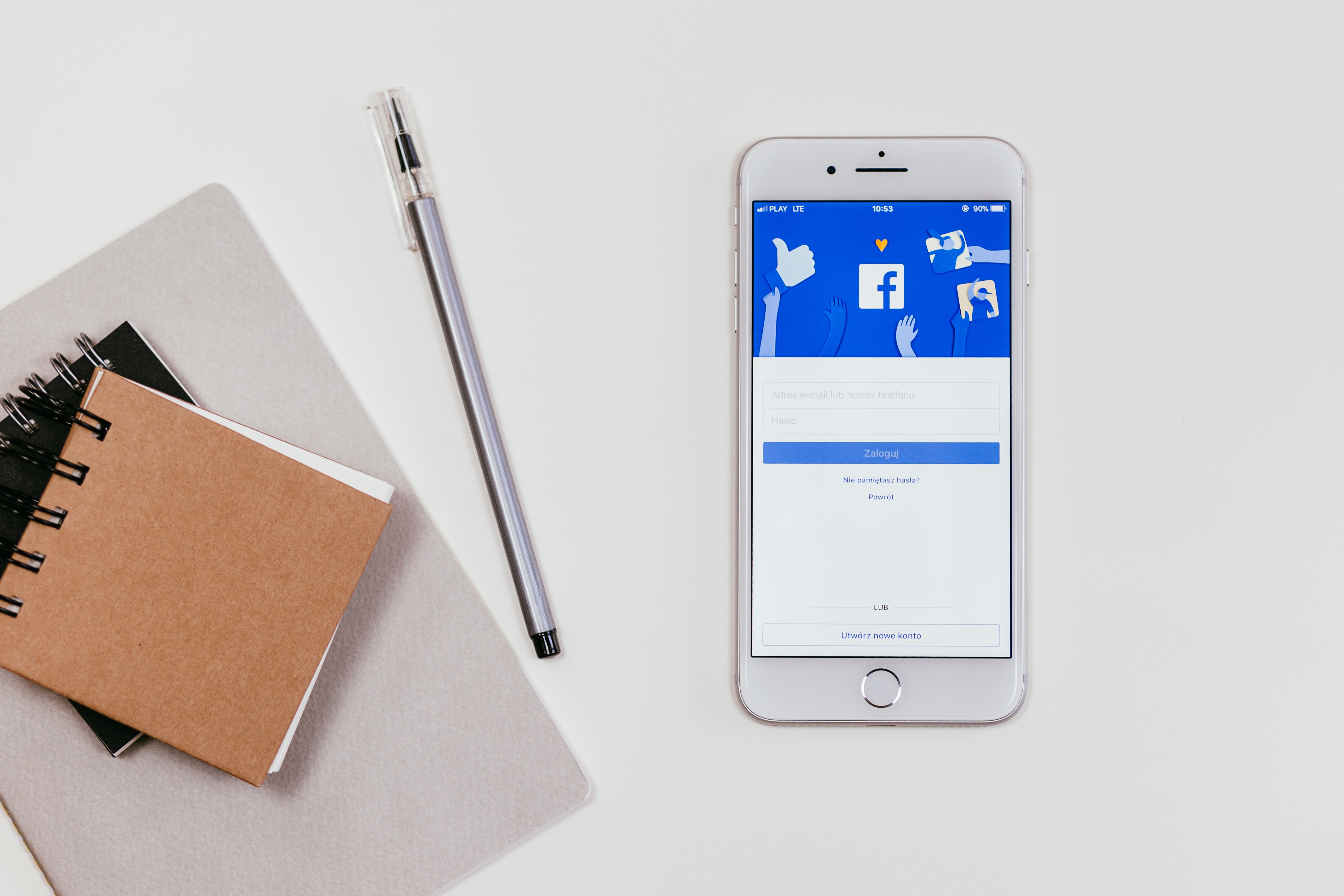 CATCH THE EYE OF YOUR CUSTOMER: SELECTING THE RIGHT IMAGE FOR YOUR FACEBOOK AD