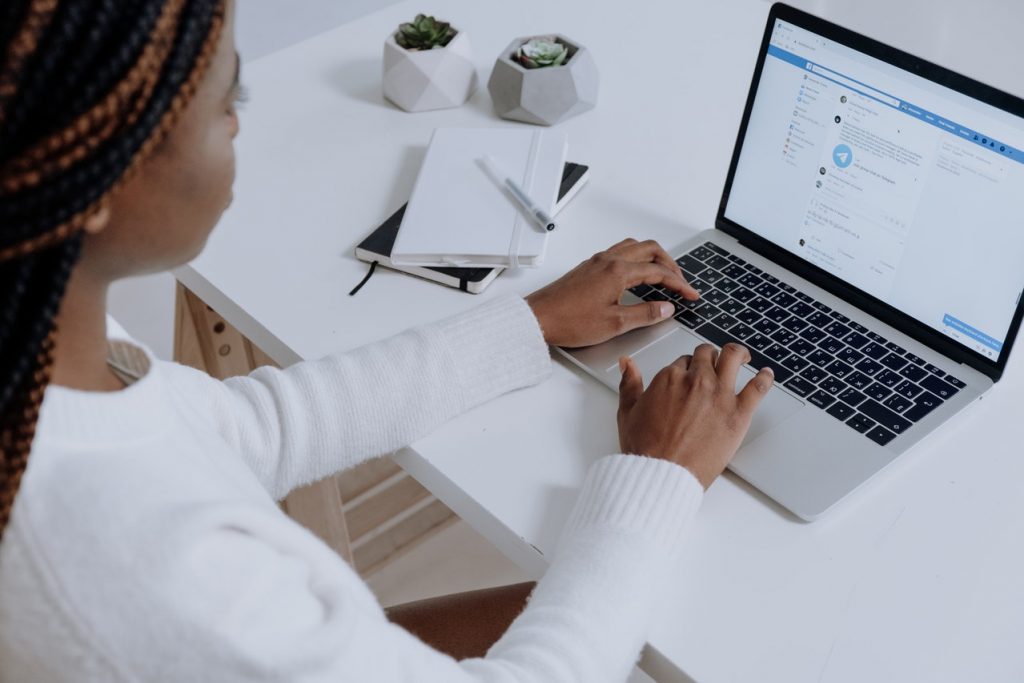 The idea was that Facebook could monitor people who had visited your website with the help of a piece of code called a Pixel. Then you could create a new ad campaign that followed people around Facebook.

A win for the marketers, but Apple didn’t think it was such a perk for users’ privacy.

September 2020 saw the release of iOS 14, which scuppered things somewhat for Team Marketer. This is because Apple decided that the new operating system would make it simpler for users to disable tracking.

Of those who decided to keep tracking, Apple would limit demographic tracking and only store their cookie data for a maximum of 7 days. Not a great look for your campaign reporting if you were previously used to a 28-day attribution window. Don’t shoot the marketer!

Okay, so you lose a few conversions in your Facebook reporting dashboard, so what? It’s only, maybe three? Four max?

If only! As of January 2022, 93% of Apple users are already updated to iOS 14 or above (Statista), so that’s a fair old portion of the web-browsing population.

All the above considered, many Facebook marketers saw their ad performance nosedive. There were still conversions taking place, but they were not being tracked. Retargeting campaigns were becoming less powerful as a consequence.

Why is retargeting so important? People won’t often buy from you the first time they see your brand. However, repeated contact with your brand creates recognition, which can, in turn, lead to sales and conversions.

Not being able to retarget effectively means your brand is losing out on these vital touchpoints.

Fortunately, Facebook has been working on a solution, which comes in the form of the Facebook Conversions API.

The Conversions API tracks events through the server rather than cookies on the user’s browser. Therefore, it picks up events missed by the Facebook Pixel.

This means information about events, or actions taken by a user can still be recorded in Facebook while Facebook protects their anonymity using a unique ID.

If you do pick up an event the Pixel has already captured, then Facebook deduplicates this so events aren’t recorded twice. Clever!

In short, while Facebook can no longer report on as much personal user data as before, it will still be able to report the actions we care about as marketers, for example, leads, purchases and form submissions.

Thanks to the unique ID, we can also keep our retargeting campaigns running.

To get the full benefit of Facebook tracking on your website, you need to install the Facebook Conversions API through either a plugin or Google Tag Manager.

Once the API is up and running, you’ll be able to more effectively measure the success of your Facebook Ads campaigns. You’ll also be able to set up event tracking so you can optimise your campaigns for your specific objectives.

The Bold marketing team are here to assist and get you set up with Facebook Ads – get in touch to find out more.